After making incursion bids in Ladakh through land route, Chinese troops have made several attempts to enter Indian waters at Pangong lake nestled in the higher reaches of Ladakh with the latest incident reported on Friday. 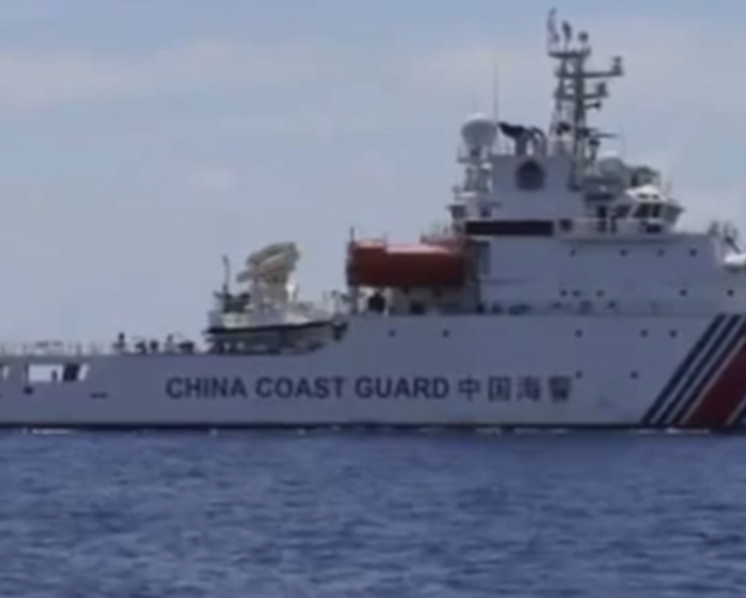 According to reports reaching various government agencies here, the Army had a face-off with the Chinese People's Liberation Army (PLA) as recent as June 27 in the lake when their troops tried to enter the Indian waters.

However, there was no reply from his side when it was pointed out to him that he was the spokesperson of the Army.

The Spokesperson of the Ministry of External Affairs when asked by reporters yesterday about reports of fresh incursions by Chinese troops in Ladakh region merely said Indian soldiers guarding the country's borders will be able to provide an appropriate response should any incident occur on the border.

According to sources privy to the development, Chinese troops were intercepted at the imaginary line that is supposed to be the Line of Actual Control (LAC) in the lake and sent back after the face-off drill during which the army personnel on both sides wave banners claiming it to be their territory.

The incursions have taken place in eastern Ladakh and on the northern bank of Pangong Lake, located 168 km from Leh, the sources said.

The Chinese patrols used to come frequently from the northern and southern banks of this lake, whose 45 km stretch is on the Indian side while another 90 km is on the Chinese side.

However, every attempt was foiled by the Army which has been equipped with new boats.


Other Non-Medical Articles Of Interest: