A new mobile device that looks like an iPad uses a single drop of blood or saliva to diagnose some of the world's most devastating diseases within minutes at a fraction of the current costs.

Houston pediatrician Dr. Bas Nair is the Global Medical Advisor for the Nanobiosym board, the company behind the technology.

"This would be a gift for the first time in Houston which nobody else in the country has." 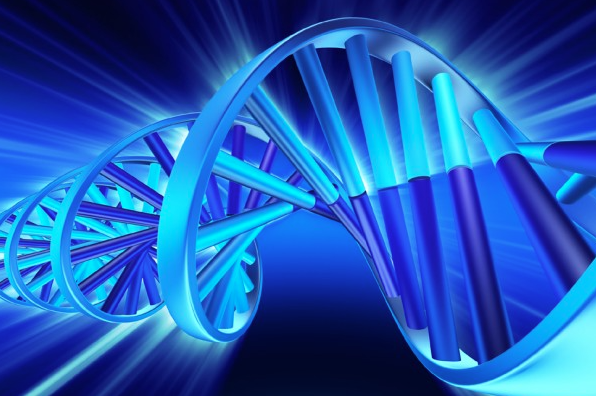 "With this nanotechnology the diagnosis as you know is one hour or less and that is an amazing game changer this is going to change the world," said Nair

This device uses a drop of blood or saliva to diagnose some of the world’s most devastating diseases.

"If a person has the HIV virus it can take a test that typically takes 200 dollars and 2 weeks in the developed world and 6 months in sub-Saharan African and we can do it at real time for a price 10 to 100 times cheaper," Goel said.

Goel says Gene Radar Technology could be the key to revolutionizing healthcare around the world.

Other Articles Of Interest:

Other Videos Of Interest: